Our Management team comprises experienced buy and sell-side professionals from Japan’s financial industry with a collective 177 of years of relevant experience. Four of our executives have operated as CEO’s in licensed financial service companies in Japan, accumulating considerable expertise starting up financial businesses and operating within a labyrinthine domestic regulatory framework. Importantly, the lessons they have learned about the challenges of not only doing business in Japan but operating in what is also a highly complex and regulated environment, are available for the benefit of our clients. 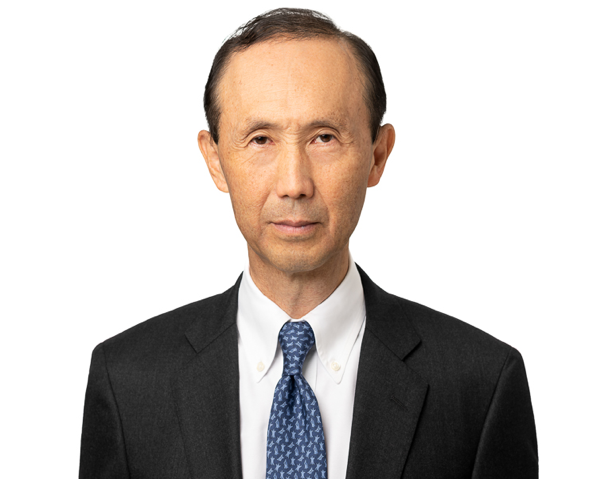 Alvaro has broad experience establishing and growing financial businesses from the ground up in Japan. These have included asset management (hedge fund, private equity, real estate, venture) roles in fund start-up fund advisory, fund due diligence, business development, legal documentation and compliance. Investment banking roles have included proprietary investment sourcing and origination in Japanese private market special situations, investment due diligence, valuation, structuring and documentation. He began his career with the Sony Corporation in the US in 1982, as a Product Manager. Subsequently, he joined Morgan Stanley in New York and transferred to Tokyo, building a career with the firm that spanned over 21 years. Alvaro was a founding member of the Japan interest-rate derivatives desk covering global macro funds, the Japan Global High Yield trading desk and the Japan Special Situations Group, which focused on proprietary investments in special situations, loans, private equity and real estate. His role in the Japan Special Situations Group included originating non-performing assets from major Japanese banks and life companies. Prior to joining Gordian Capital Japan, he spent several years in the area of fund advisory and due diligence. Trilingual in English, Japanese and Spanish, Alvaro earned a BSE in Electrical Engineering and Computer Science cum laude from Princeton University and an MBA from The University of Chicago. 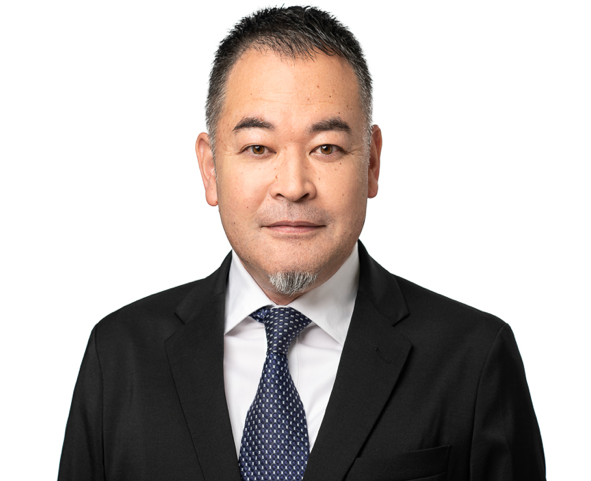 Takayuki is a Japanese national who has worked in the securities industry since May 2001. He began his career with Deutsche Securities Japan’s research department where he was employed as a chemical, pulp and paper, and toiletries analyst. He joined ABN AMRO Asset Management Japan as a Senior Analyst with responsibility for the manufacturing industry before moving to Fortis Investments Japan where he served in the Investment Research Department as a small and mid-cap Japanese equities fund manager. He was subsequently a Director and Head of Sales at Darwin Capital Partners responsible for corporate pension fund marketing before establishing Zone Investments Inc. in March 2011 to focus on the management and operation of investment funds and the Securities investment business, where he served as Executive Director & CEO, before joining Gordian Capital in 2016. A native Japanese speaker and fluent in English, he received an MBA from Thunderbird School of Global Management. 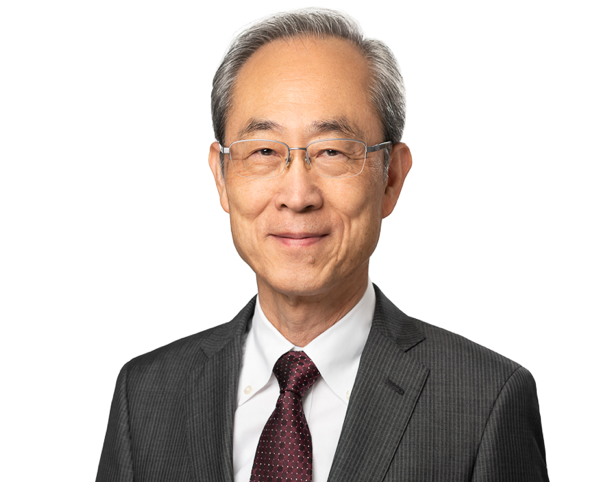 Takaaki is CIO of Gordian Capital Japan Limited and has more than 40 years of investment experience. Takaaki began his career as an equity analyst at Daiwa Securities and later transferred to its asset management arm as a portfolio manager of Japanese equities. Subsequently, as Head of Investments at Citibank (Japan), he was responsible for management of the bank’s fiduciary investment assets. More recently, he was active in Japanese equity investing, hedge fund investing and pension fund consulting, respectively as CIO at APS Asset Management (Japan), Research Director at Cadogan Management LLC, and Chief Consultant at Pension Fund Management Consulting Co., Ltd., where he advised clients on asset allocation, asset/manager selection, and portfolio construction. He has been an active member of the CFA Society Japan serving as both a Board Member and the Society’s Statutory Auditor. Takaaki has been working with Gordian Capital Japan since its inception in 2016. A native Japanese speaker and fluent in English, he earned a Bachelor of Law (LL.B) from Waseda University and an MBA from The University of Chicago Booth School of Business. 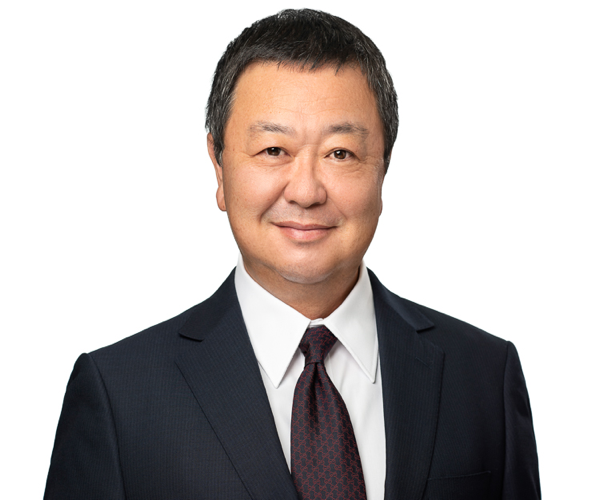 Mitsuharu began his career in 1983, joining Takagi Securities as an equity and futures trader. From 1994 to 2016 he served in multiple roles in administration and compliance at various asset management companies in Tokyo including Tower Investment Management, before joining Gordian Capital Japan in 2016 as Chief Compliance Officer. 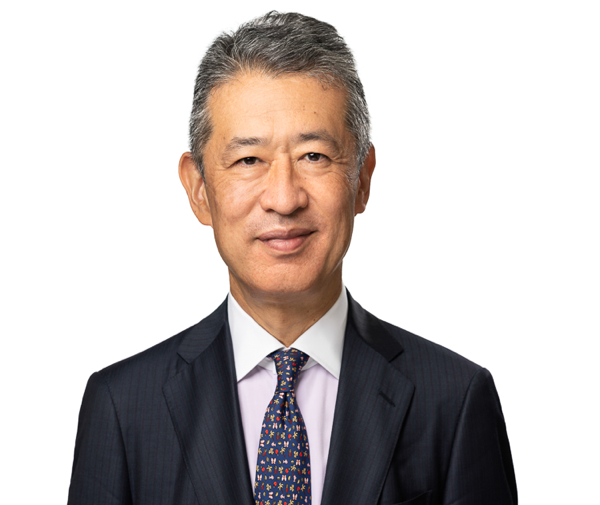 In 1983, Toshihiko joined Mitsui Trust and Banking (now part of Sumitomo Mitsui Trust and Banking). Over the following 25 years, he amassed considerable experience in a variety of roles including pension fund portfolio manager, pension fund sales, and investment trust sales. He joined Simplex Asset Management in 2008 working for several years as head of pension fund marketing. Prior to joining Gordian Capital Japan in 2020, Toshihiko established an advisory firm in 2011 that later merged with Melco Investments Inc. where he was named as Representative Director and CEO. He earned a Bachelor of Economics from Gakushuin University.